Recently I finished my series called Rooted. When I announced this at a recent gathering of f/4 studio I was asked how I knew I was done.

Some series can go on for years. Some are done in one fell swoop. This one took me about 6 months of actual shooting (another 2-3 months to figure out how I was going to shoot it). Towards the end I felt like I has explored it about as far as I could and had lost the passion to continue. A conceptual series such as this one is a little harder to maintain since a good bit of thought has to go into each image.

However, this was one of the most enjoyable series I’ve done and I can’t say that at some point I won’t return to it. But, after making the last image I felt right about taking down the photography “set” I had constructed to realize this series. Below are a few of the last images I worked on. 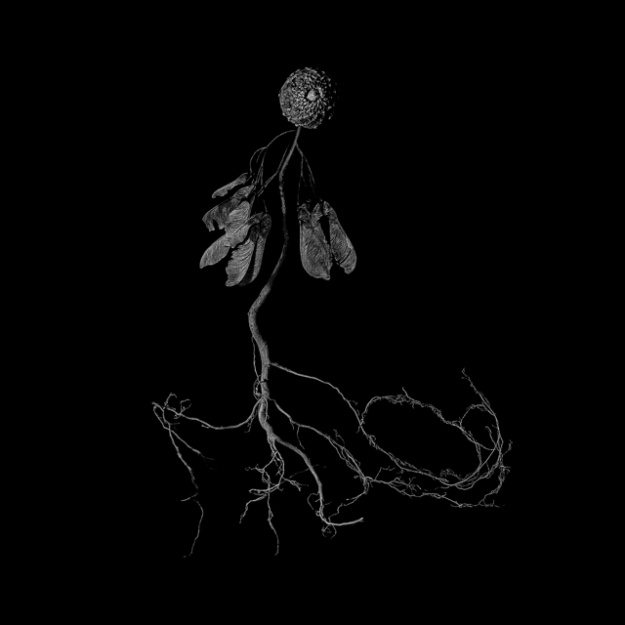 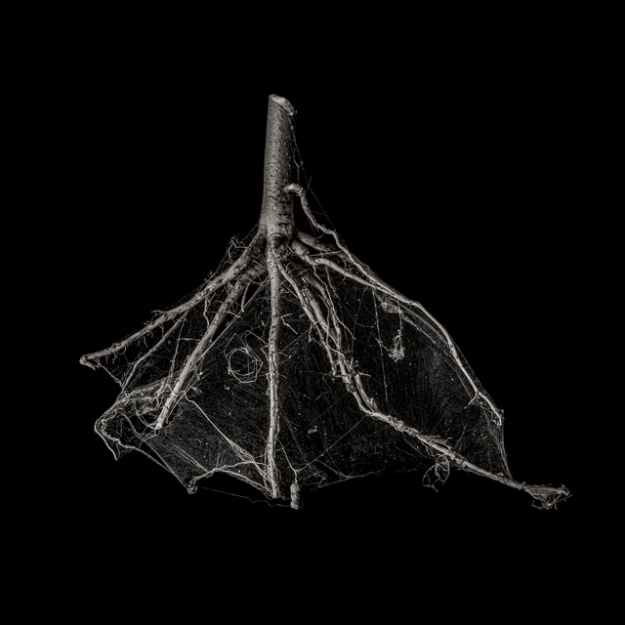