“Named for the dense Cedar Forest that existed in the Biblical lands of Lebanon, Cedars of Lebanon State Park and State Forest is home to the largest remaining stand of Red Cedars in the United States. Although not true cedars, these trees, which are Junipers, are a close cousin.  In the mid 1930’s, lands were purchased and combined into a single area for the purpose of replanting the “Red Cedars” which had been logged out for use in the pencil industry.”  ~ from the Tennessee State Parks Cedars of Lebanon informational flyer.

I’m not quite sure what we were expecting on our latest f/4 outing.  After all, it was a forest.  With trees.  Lots and lots of trees!

The small, narrow path was rocky and uneven but fairly well marked.  We hiked (well, in honesty it was more like trudged) the two plus miles of the trail we selected.  While often wondering if we were lost, Sandy kept a watchful eye on the sun as it peeked through the trees and, on occasion, the power lines. Her astute observations kept us heading in the correct direction.  When wondering if we were walking in circles, we jokingly made mention of “Hansel and Gretel’s bread crumbs.”

It didn’t take us long to realize that our subject matter for this outing was fairly limited.  Did I mention this was a forest with trees?  Lots and lots of trees!

Trees.  The light shining through the trees.  The green leaves.  Not particularly by choice, these natural elements became my subject matter for the day. 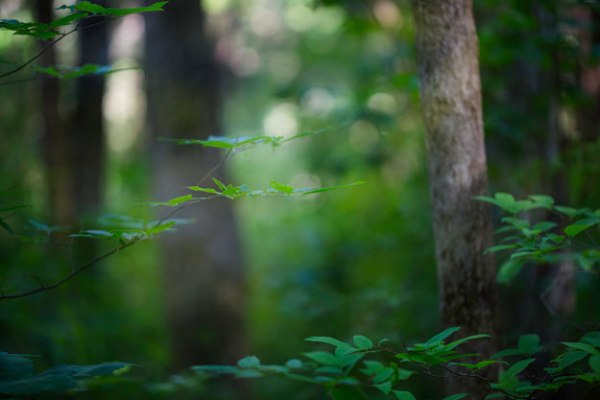 “Green is the prime color of the world, and that from which its loveliness arises.”
~ attributed to Pedra Calderon de la Barca

“It is not so much for its beauty that the forest makes a claim upon men’s hearts, as for that subtle something, that quality of air that emanation from old trees, that so wonderfully changes and renews a weary spirit.”  ~ attributed to Robert Louis Stevenson 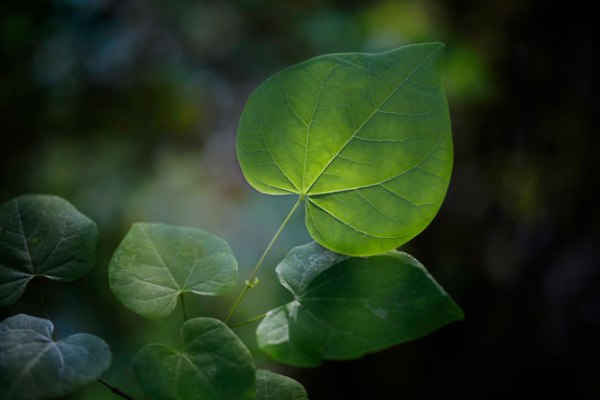 “Nature will bear the closest inspection. She invites us to lay our eye level with her smallest leaf, and take an insect view of its plain.”  ~ attributed to Henry David Thoreau 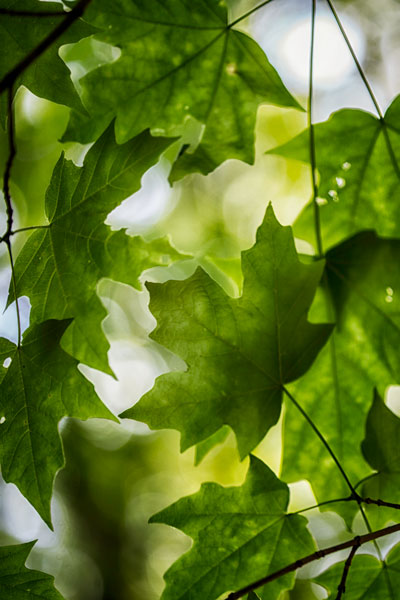 “Never say there is nothing beautiful in the world anymore. There is always something to make you wonder in the shape of a tree, the trembling of a leaf.” ~ attributed to Albert Schweitzer

The quest for images on the invigorating hike at Cedars of Lebanon State Park was followed with a delightful lunch in Lebanon and interesting conversations with friends. What more could a gal wish for?