A pleasant two hour drive took us – my husband, son, daughter-in-law, the three grandchildren and me – to a rustic little cabin in the woods. We had eagerly looked forward to the trip for several months, having planned the trip to coincide with Fall Break.

While we had the enjoyable benefits of electricity, hot water, bathrooms, basic kitchen necessities, beds, and a comfortable temperature both indoors and out, we did not have the luxury of cell phone or internet service. The grandkids were instructed to leave their iPods, iPhones, and other electronic devices at home.  The family was going unplugged for the weekend! 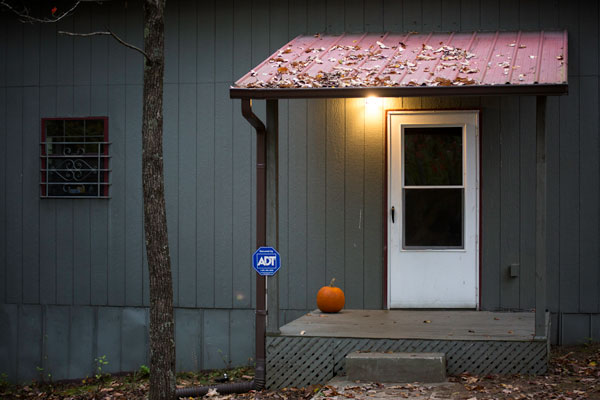 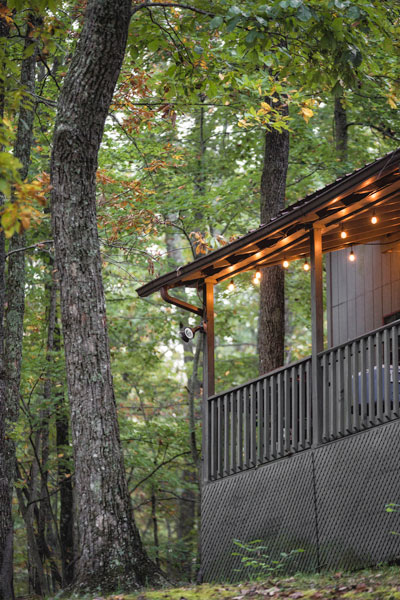 As you might suspect we hiked, enjoyed some delicious meals, and made bonfires and tasty S’mores. We laughed and told jokes and stories. The grandmother side of me packed lots of board games and plenty of pumpkins to decorate.

We found ‘gifts’ left by others, be that Mother Nature … 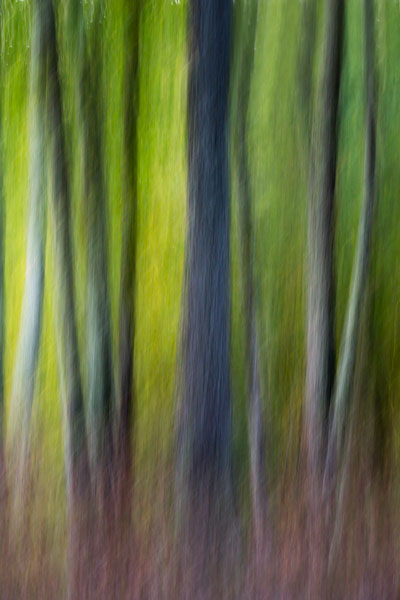 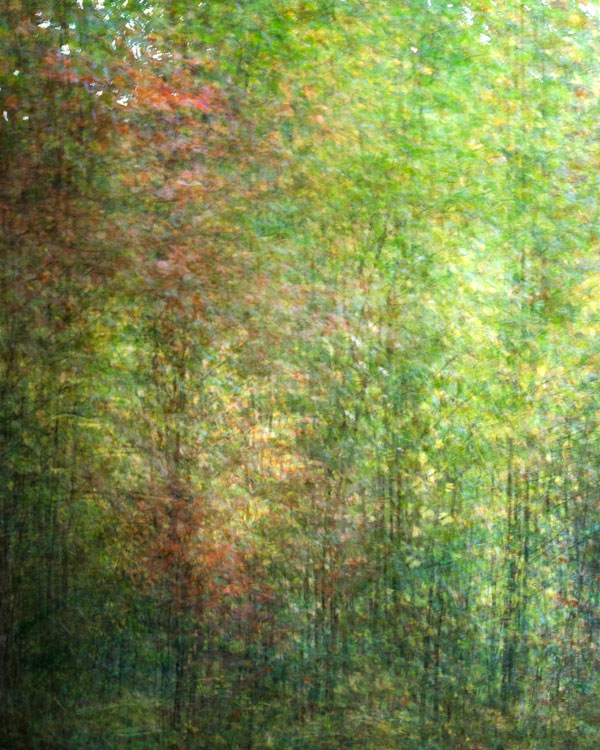 or ‘gifts’ left by others. 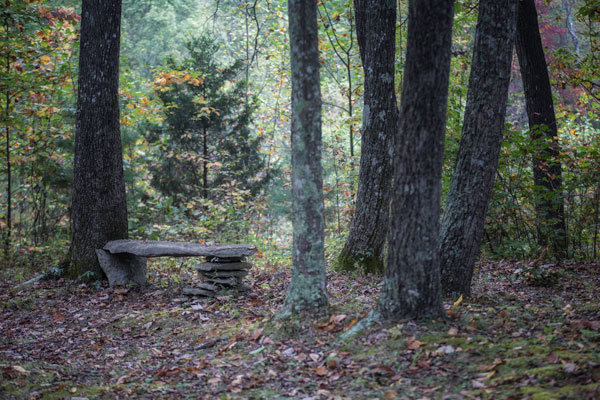 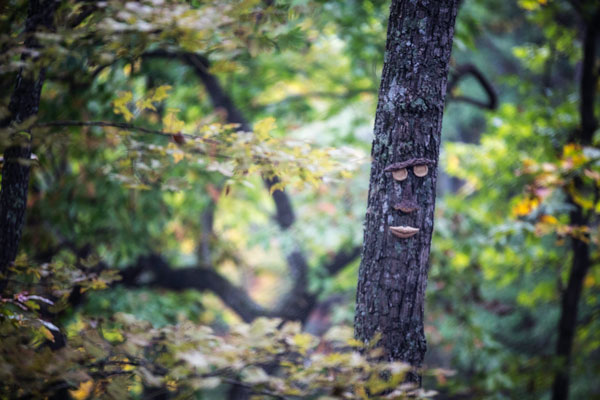 And, we left little surprises for others to find. 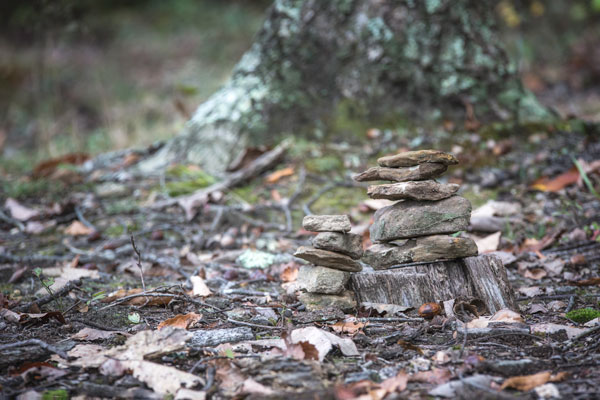 Never once was the word ‘bored’ uttered!

I rarely go anywhere without my cameras. This trip was no exception. I woke each morning at dawn and walked the property, hoping to be inspired by the gifts Mother Nature presented. What I didn’t expect was having my grandchildren rise early to join me and to become so enthused about using the cameras along side me.

One by one, each grandchild grabbed one of the cameras I had taken with me and ‘played.’ That’s what they called it anyway.  I would call it exploring.

Can you imagine my pride at these images captured by my middle grandchild? 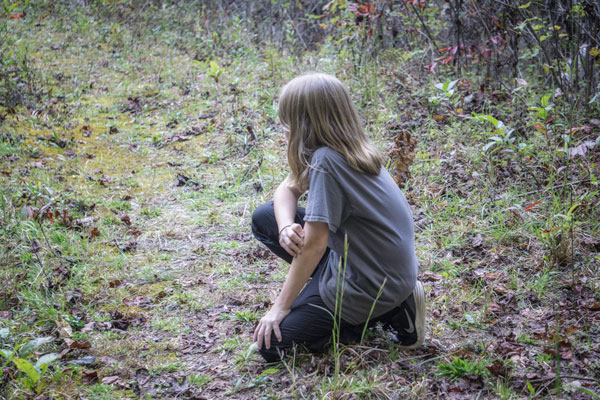 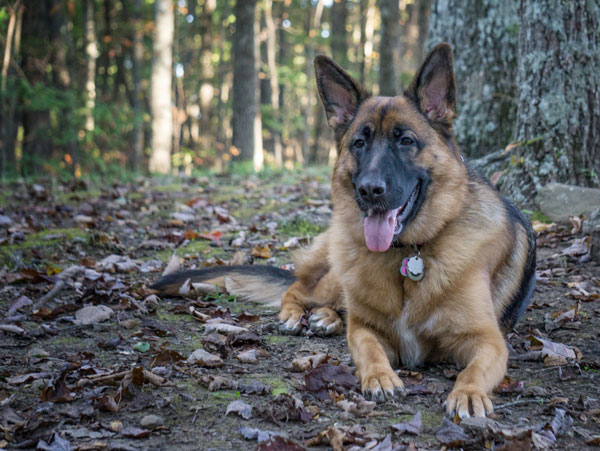 Whether it’s called making memories or leaving a legacy, our unplugged family time will surely be remembered and treasured.