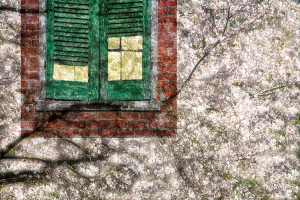 I experience time in two kinds- ordinary and extraordinary. Ordinary time is marked by business as usual. Sometimes in the midst of the usual there emerges an added dimension that carries me deeper and wider and higher and adds perspective and significance. Aha! and Oh My! moments resulting in new awareness and ultimately profound gratitude.

The ancient Greeks had names for these two kinds of time. They are chronos and kairos. Chronos is quantitative time as measured by the clock- hours, days, months, years, while kairos is a qualitative marking of time as in the experience of just the right moment, the momentary pause in which the world shifts on its axis and in a flash life is filled beyond the brim and sometimes is never the same. Kairos  is about meaning. Unplanned and unforced, kairos is gift.

Vocationally I have spent my life issuing invitations, through words and example, into the kairotic “other world in the midst of this world.”  The Celts called such a bidding an invitation into the thin spaces where heaven and earth meet. Now, in this season of my life, I am creating visual, more than verbal, images of invitation into what might become moments of kairos. Above and below are two such images. What name would you give them? 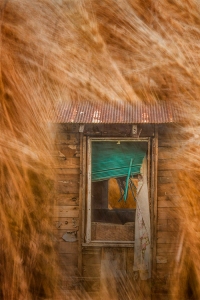 1 thought on “Images as Invitation”